In 1875, François-Xavier Drolet opened his first workshop in Quebec, on Charest Boulevard. Ingenious mechanic, F.-X. Drolet and his employees invented, manufactured and repaired a whole range of mechanisms and steam engines.

With the expansion of its operations, F.-X. Drolet acquired a lot in 1907 on which he built a 90,000 square foot metallurgical plant. The building has two parts: the mechanical workshop on one side, and the foundry and forge on the other. Much better located, this new plant is fully equipped with modern machinery. Shortly after moving, the sons of F.-X. Drolet join the company.

In 1924, Gaudias, Arthur and Émile took over from their father and continued to develop Drolet. The company then manufactures its own molds and melts its steel, iron, copper and aluminum parts: ammunition for the army, fire hydrants for the city, elevators for public buildings, etc. The manufacture of slow combustion stoves began in the 1960s. Initially rather artisanal, it quickly modernized and became the main activity of the company.

In 1988, Drolet was a pioneer in the development of low emission products. The HT-2000 is the first EPA / CSA certified appliance and has literally become a legend in the wood burning world! Over the next few years, a whole series of "HT" products were developed and met with huge success.

Over the years, environmental standards are tightened more and more to reduce the emissions of fine particles caused by the combustion of wood-burning appliances. Just as innovative as in its beginnings, Drolet is ahead of this wave of change and successfully re-certifies its appliances long before the deadline. It was these changes in standards that led to the creation of the HT-3000, which succeeded the legendary HT-2000.

Synonymous with robustness, reliability, and safety, Drolet's DNA solidifies over time. The new generations can benefit from the same quality as that established by the know-how of F.X. Drolet and his team back in the days. Proudly Canadian, the manufacture of Drolet appliances is now in Saint-Augustin-de-Desmaures, near Quebec City, in a state-of-the-art factory. 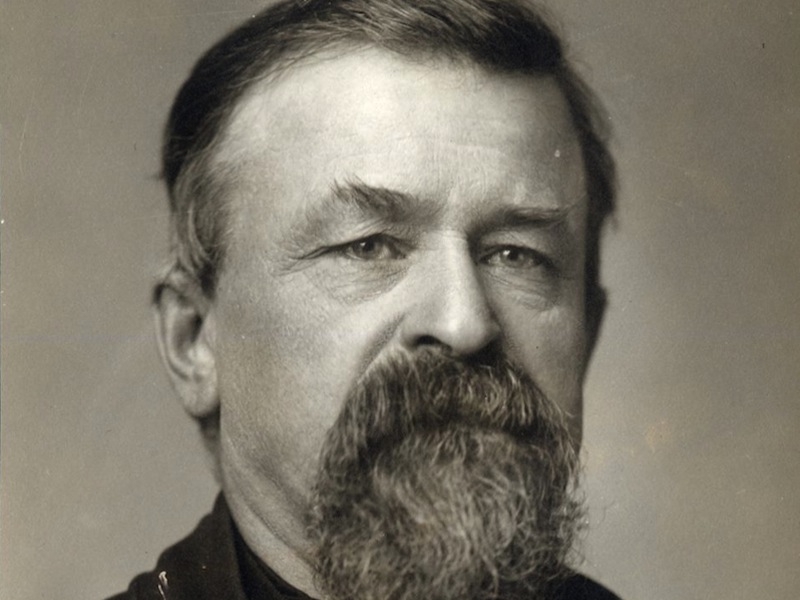